A Word For Our Sponsor

And now a word about e-publishing. I was surprised and gratified today to find that the Romance Writers Report, the magazine of Romance Writers of America, of which I have been a member for 13 years, published my letter to the editor in response to a flurry of controversy surrounding the status of e-publishers in the romance industry.

It seems that e-pubs and the authors they represent do not qualify as "published" under RWA guidelines, due to draconian rules about print runs and advances and sales and limits on contest entries.

After years of trying to break in with Harlequin/Silhouette, I gave up. They had a monopoly on shorter contemporary books and I had a number of books left on editor’s desks when they moved, cleared off at the end of the year, or just lost in the shuffle. Every one of my six completed manuscripts finaled in a contest and Harlequin/Silhouette asked to see a full on each one, but then would rarely respond. Discouragement and frustration are mild words to convey how I felt year after year.

Then I heard about The Wild Rose Press, which publishes both electronic and print versions. I had shied away from e-books for the very reasons the new president mentioned in her letter. I was brainwashed that they were somehow “not quite as good”. But I looked into TWRP and liked what I saw and decided I would put my pride on the line once more. Their response was professional, swift, respectful and FUN! They bought my book and now I feel like I am with a “real” publisher. I couldn’t be happier. In fact, I’ve submitted my second manuscript and I’m hoping the editors deem it worthy of TWRP. 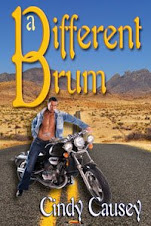 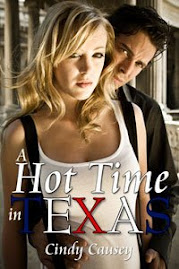 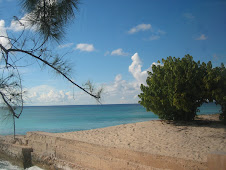 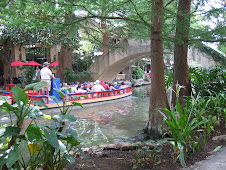 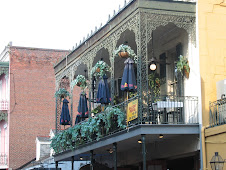 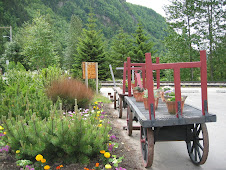